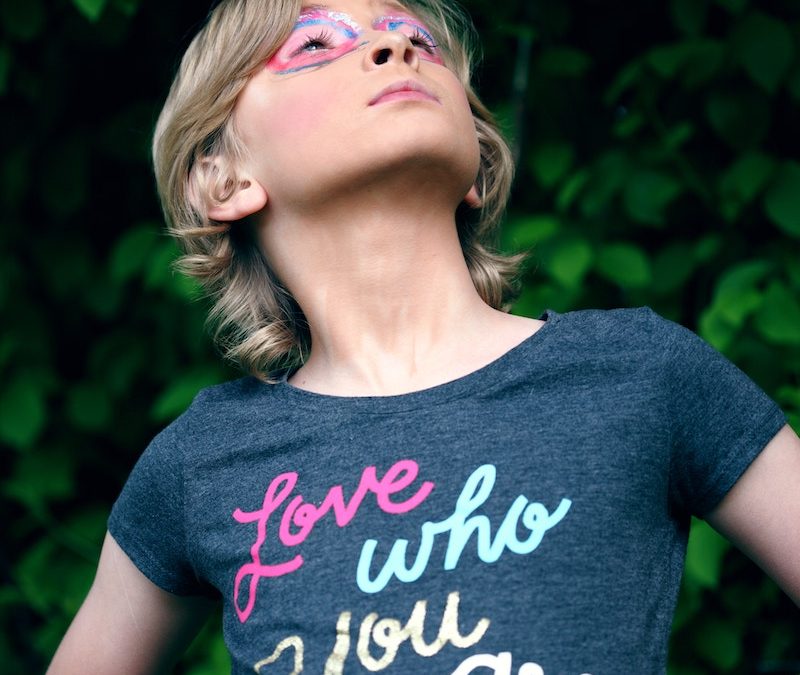 When I sat down to write my New Year’s resolutions, I was instantly bored. But then I accidentally typed: “New Year’s Revolutions 2016.”  I saw the typo, started to correct it, then stopped. The clumsiness of my fingers had actually created a much better title; one that excited me. I really did want to write about my resolution to a few of the revolutions we need around ADHD in 2016.

Throughout the past year, in a time when information is only a click away, I continued to get calls from young and aged alike who had never heard of ADHD and had been suffering alone. I listened to “professionals” and non professionals argue about the validity of the diagnosis and if ADHD really exists, about the limited medical and therapeutic knowledge of our experts, and the craziness of how insurance companies are dictating our medical care. I heard stories about the ongoing misinformation, or at the very least out of context information, that continued to be published and shown in the media.

All of this is not OK with me. It keeps our ADHD community isolated, unempowered, uniformed, unsupported and ashamed for no reason. It puts doubt in the minds of those with and without ADHD and severely limits the innate gifts and contributions that are a result of ADHD. That’s why I want to write about five revolutions I am making this year and invite you to be part of this.

I looked it up. Revolutions are always for something rather than merely against something and involve taking action. It’s not enough to say “Yes!” to things like increased awareness, more ADHD education, and added ADHD support, without saying a loud, clear “No!” to ignorance, lack of resources, isolation. You have to be willing to back your convictions up with action.

I am not sure who first said this inspirational quote, “Today is not just another day; it is a new opportunity, another chance and a new beginning. Embrace it!”  but it is a sentiment that resonates true for not only the first day of this year, but everyday that follows.

So here’s my list of five necessary New Year’s revolutions, explained in terms of what they reject, what they aspire to and actions I pledge to take. I don’t need to launch any of them—they are all underway in some form or another. I only need to invest my resources of self, time and talents more deeply than I have to date:

Maybe it would be easier to keep to ourselves, to give in to the realities of tragedy, disaster and anger in the world, but I think we all can do more than we are, especially when we are joined together. To not only notice, but invest our voices, talents, time, energy and money to help make these changes.

So Happy New Year, everyone! As the clock struck midnight on December 31, and every night thereafter, let’s refocus our determination on our New Year’s revolutions that will result in positive changes in 2016.