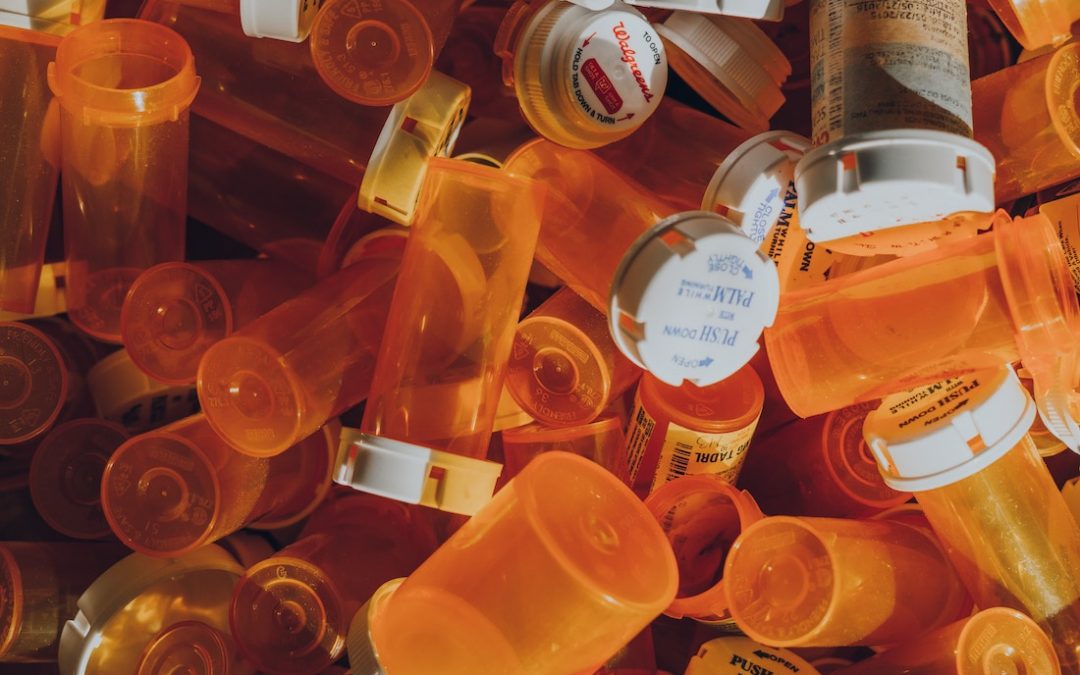 ADHD is a medical condition where the brain does not produce enough neurotransmitter Dopamine. The brain is no different from other body organs, such as our heart, lungs, kidneys, or pancreas. A good analogy to help understand how ADHD medications work is similar to how insulin helps someone with diabetes. In diabetes, the pancreas does not produce enough insulin. Sometimes this occurs in childhood…sometimes, it happens with aging. Either way, management of diabetes includes learning about the condition of diabetes, making changes in lifestyle habits, such as eating certain foods, and increasing exercise. However, one of the most important ways to re-balance the body’s insulin is with a pill or an insulin injection.

ADHD is similar. With ADHD, the brain is not producing or utilizing enough Dopamine. You see, most of the Dopamine in our brain is made in the middle part of the brain. Without a sufficient amount of Dopamine, there is not enough of it to get to the frontal lobe of the brain so it can do all those “executive functions” such as paying attention to less interesting things, filtering out environmental stimuli, pausing to think before we act or say something.

So, when a person takes a stimulant medication such as Ritalin or Adderall, those medicines work directly on the brain to help those Dopamine neurotransmitters either produce more Dopamine or utilize it more effectively. What they are “stimulating” and only simulating is Dopamine! Voila! Stimulating the Dopamine receptors increases the Dopamine available in the brain. With an increased Dopamine level, the brain is now better balanced and ready to complete the tasks of the day!

Want to learn more about ADHD medications and how to maximize their benefits, reduce side effects, how to talk to your prescriber, and so much more?

Click here for the “ADHD Medication Answers:How They Work & How to Know If They Are Working for You” Course!