Are You an Ambivert? 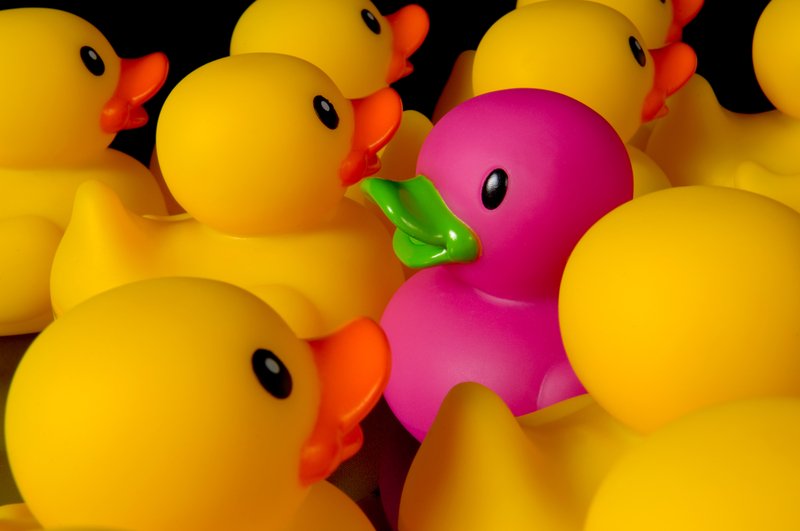 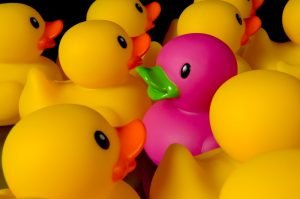 Are you an ambivert? Sounds like some sort of odd green, warted, mythical creature slithering out of the primordial muck, doesn’t it?

Thank goodness it’s not…because I think I might be one. And you might be too. Let me explain…

For me, these options have been problematic because I have always tended to fall pretty much in between the two types. At times I could be extraverted, enjoying lots of animated interaction with others and choosing to be around people. But at the same time, I feel energized after spending time alone and find that I need the quiet just as much. It just seemed to depend on the situation.

According to psychologist Hans Eysenck, who coined the term “ambivert” in 1947, ambiverts offer a balance between the extra sensitivity of some introverts and the overbearing approach of some extroverts. This possibility of a third option who loves spending time with people, but who can also get tired with too much socializing made sense. It seems, rather than mythical or mysterious, ambiverts are simply flexible beings breaking down the stereotype that we have to be either or.

Curious if you’re an ambivert?

Here are eleven additional traits that you might also be an ambivert.

• You love being around people and you enjoy your solitude
• You can have extremely animated and interactive conversations with others and crave periods of time alone to think deeply
• You can take charge of a situation if needed or step down and let someone else lead
• You tend to need both personal and social time to be happy
• You process information or ideas both internally while alone and externally with people you trust
• You work well equally alone and in groups
• You enjoy deep diving into information and things you are passionate about and also seek knowing about a variety of things around you
• You are a good listener and a good conversationalist
• You seem to adapt easily to any situation and get along with a variety of people
• You have a good understanding of people, are intuitive and sense people’s emotions and are able to relate to them on many levels depending on the situation
• You know when to get involved and offer help in a situation or hold back and let another work it out.

Sound familiar? What do you think – are you an ambivert too?

In the end, just like with ADHD, who we are goes way beyond any medical or personality label, however having some understanding about different personality traits just might help you to understand yourself and others and empower you to enjoy more success in your personal and professional life.

Let me know what you think.