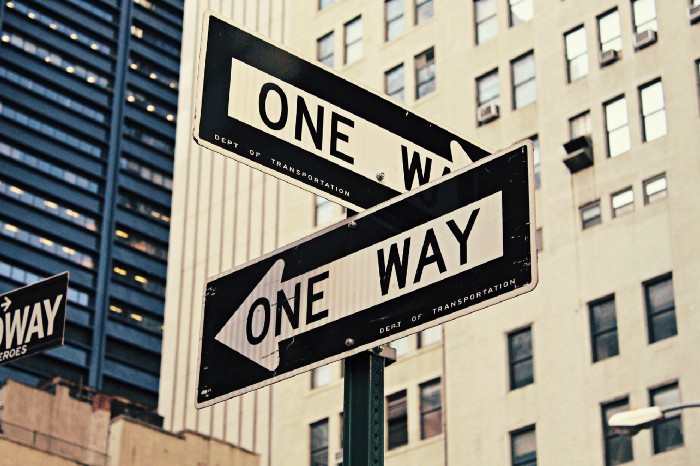 The following is a guest blog from Jose Ventura, an amazing person with ADHD living in Chile.

Control has a different meaning depending on the surrounding context. Isn’t it odd that the word itself does not entirely own its definition? To have control over, to be in control, or to control something, are all different.

If we think of Control as an equation, the left-hand side would contain an expression consisting of different variables, and the right-hand side would be the results. Variables of Control are entities, objects, or people; the result is how these interact. For example, when I (entity) toggle (action) a light switch (object), I expect a light to turn on or off. The curious thing about equality is that the result is also an expression, maybe because the light is on, I toggle the switch to turn it off.

It is much easier to identify the different Control variables from the equation’s side performing actions rather than results. The light being on did not deliberately cause me to turn it off; I, for some reason, decided to turn it off. This difference serves as an introduction to another variable of Control — Choice. It is debatable whether Choice exists or if it is an illusion that stems from an initial trigger such as the Big Bang; however, for simplicity, I will refer to Choice as something that could have been something else, given the evaluation of a condition.

Let us define an equation:

An animal hunting for its prey will result in it being fed and improving its chances for survival.

For humans, we can adjust the equation slightly:

It is both a curse and a blessing that we can choose. Animals don’t think whether their actions will provide expected results; they perform actions without considering consequences. On the other hand, humans can think about actions before performing them, evaluate possible results as variables, and choose the most appropriate for a given situation. Choice gives us a “Sense of Control,” but just like the definition of Control relies on the surrounding words, a sense of control depends on the context of the one seeking it.

The activity of the mind is far too complex for us to make decisions considering every detail stored in our brain. Our thoughts stream by like water in a river. Imagine someone standing by the water, watching his thoughts flow by, adapting to every stone or debris in its path. Where does the water come from? Where is it going? What about the parts we can’t see but are present in the forces of the current?

If thoughts are observed at a surface, what lies beneath? At some point, thoughts flow into the ocean of the past. Choice is mainly driven by the observation of our thoughts, but those thoughts are part of the larger complex system which includes more than the conscious stream. Our thoughts have been conditioned by our lives and experiences, choices, and consequences of the past. Therefore, a sense of control comes from an analysis of the thought stream that has been conditioned, just how the river flows through the path of least resistance, our choices are constrained by the boundaries we have set throughout or lives.

We are not completely free to make any choice, the likelihood of choosing something is — like water — influenced by the path of least resistance. I believe that reversing the direction of a river is impossible, but it is possible to change the terrain so that the river adjusts. By becoming conscious of the terrain, we are closer to being in control of the direction your thoughts will go. The observer of the stream can take an active role in the participation of decision making, picking up a shovel, and starting to clear the way so that thoughts flow in a new direction. A sense of control is becoming aware of the constraints which drive your decision making.

You can learn more about Jose and his writing by clicking here.