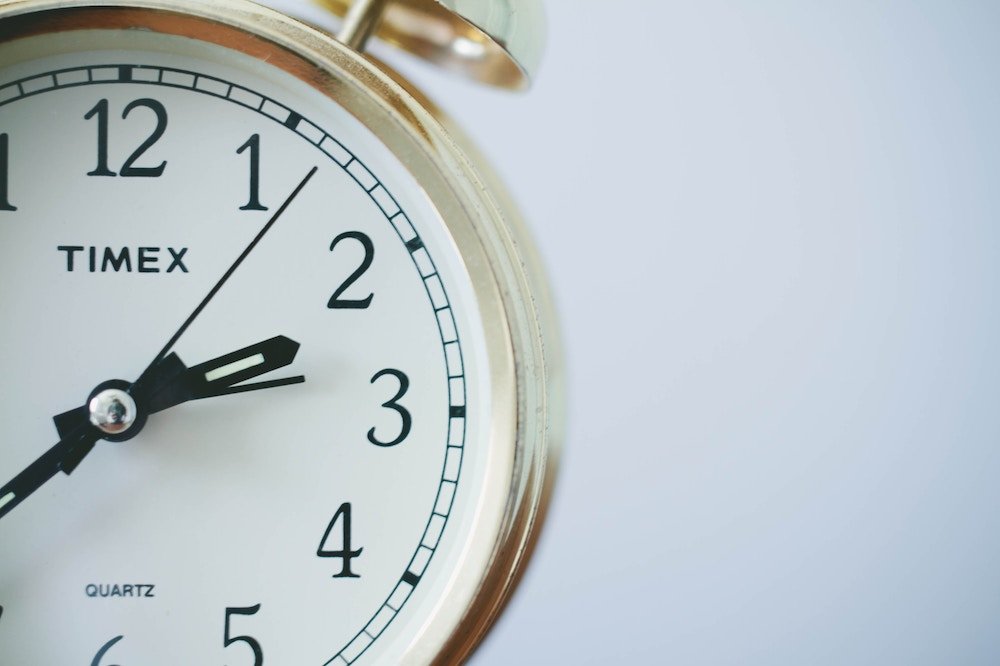 Joe was stuck.  He was overwhelmed.  He was worried about keeping his job.  And he was tired.  He worked hard all day, barely taking time for lunch at his desk, and got to the end of the day with only a fraction of his work completed.  He thought he had a handle on his ADHD with the structures he tried to put into place, but he felt like he was fighting a losing battle.  The creative solutions that he devised only worked for a little while and then he was back to the consistent inconsistency that frustrated him so much.  The backlog of work increased as his confidence plummeted.

Someone suggested working with an ADHD coach to help him with the difficulties he had with time management, procrastination of boring tasks, general organization, and staying focused, but he would always say, “But I don’t have time for ADHD Coaching!”

It’s not uncommon that someone might feel they would like the assistance from an ADHD coach, but can’t imagine being able to find the time for it.  They are always running to catch up, working really hard, doing their best, and trying not to give up.  It seems that although coaching might help, there’s just no time.

However, ADHD coaching is often most useful precisely when you feel you can’t possibly add one more thing to the day’s TO DO list.  Why? Coaching can help you prioritize the things you want to do and figure out when, where and how you want to accomplish your goals.  It can help you determine the next steps to take so you can move forward.  Coaching allows you to identify your intentions or how you might want to handle a specific situation.  It helps you to figure out the specific-to-you strategies that utilize your strengths to bypass those things that typically trip you up.  Coaching, in other words, allows you to be more efficient, more effective and less overwhelmed because what had seemed insurmountable now feels doable.  And who doesn’t have time for that?

Those who participate in coaching say the time spent in the coaching session saves them valuable time because they are not frozen with indecision, or reinventing the proverbial wheel, or keeping busy while not accomplishing what they need to.  They say coaching allows them to see possibility – not only the barriers.  They say coaching allows them to be more efficient and more effective.  Instead of feeling overwhelmed or frozen, those who engage in ADHD coaching leave the coaching session with a plan for effectiveness and the coach’s support to realize that plan, moving forward toward a balance of efficient work and well-deserved play.

Coaching is a gift you give yourself to help you flourish with ADHD.   We are here to help.

Roxanne Fouché specializes in strengths-based coaching of bright students and adults with ADHD, weaknesses in executive functioning, and/or learning differences. She also provides consulting for students, families, and schools/universities. She has graduate

training in special education and holds both a professional Certificate in Educational Therapy and a Certificate in Positive Psychology. She serves as the San Diego Coordinator of CHADD (Children and Adults with Attention-Deficit/Hyperactivity Disorder). As a founding member of the San Diego-based coaching and consulting company, Focus For Effectiveness, LLC, Roxanne provides ADHD coaching in person, over the phone or via Skype. Contact Roxanne at 858-484-4749 or Roxanne@FocusForEffectiveness.com to find out more.