The Beautiful Brain:  Celebrating the Differences, Diversity and Divinity of the ADHD Brain 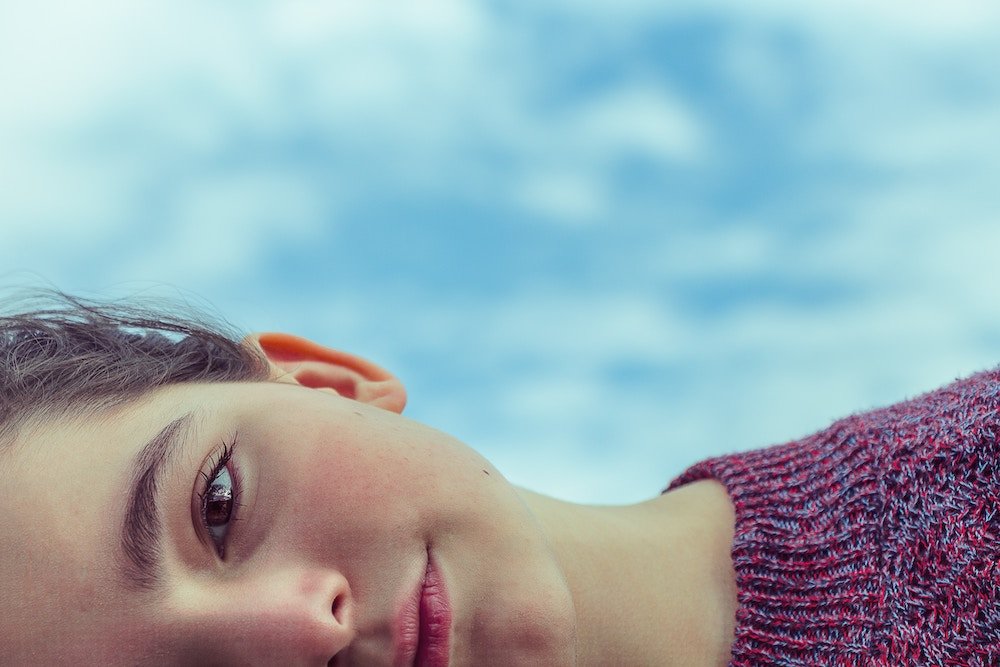 There was once a man who had never seen an eagle.

One day a magnificent eagle landed on his windowsill, and when he saw it, he exclaimed, “What an ugly creature!”

The man grabbed the eagle and pulled it into his house. “First, I’m going to fix that curved beak of yours.”

He used a file and removed the hook in the eagle’s beak.

“Those claws are vicious looking,” the man said and he clipped the eagle’s claws until there was little left.

When he finished, the man said, “There, now you are better” and he put the bird back on his open windowsill and shooed it away. ~Author unknown

The claws and curved beak might have looked unattractive or useless to the man, having never seen an eagle before, but what would an eagle be without its distinctive hooked beak and sharp claws? How would not having these unique characteristics change the nature of the eagle and how would that change the entire animal kingdom?

Like eagles, we each have qualities or characteristics that may be misunderstood or even seen as unattractive or useless to someone else. However, they are the very qualities that make us irreplaceable, beautiful, and are the distinctive gifts we bring to the world.

What is it that makes you unique and different? What makes you extra ordinary? What would the world be like without your one of kind ideas, divine passions and talents? Those unique traits that make you, you.

Diversity enriches our lives. In the wild it is crucial not only for survival but responsible for the richness and the beauty of our natural world. There is a sense of loss when a species of animal, habitat or flora becomes extinct. And, certainly, we have made great progress in embracing the diversity and differences of human cultures, religious beliefs and sexual orientation. Each adds to the rich diversity of the world.

However, the diversity and differences of the way we think, brain styles, has not been so honored. There is as much if not more diversity in how we think, how we learn how we interact with the world, as there are differences in culture, spiritual beliefs and religious views. In our world today, we may celebrate a beautiful rainbow of skin color, but we are a long way from embracing and valuing the magnificence and range in our brain styles. Like the man who alters the eagle to suit his own ideas, many of us are still compelled to “fix” people who think differently, learn differently or interact differently than the majority and who may not fit into our idea of what is “attractive”.

One type of brain style that can look different to others is Attention Deficit Hyperactivity Disorder (ADHD). More than 8% of the world’s population has an ADHD brain style, which interestingly does not discriminate, based on race, gender, age, sexual orientation or skin color. People with ADHD brain styles are present in every culture, age group and ethnicity. To claim we completely embrace diversity, we must acknowledge and appreciate the value of different learning styles, thinking styles and brain styles. None is superior and each are as unique as our fingerprints.

People with an ADHD brain style, characteristically find it difficult to pay attention to things less interesting, they may often act or say things impulsively or need to move or fidget to focus. Some might say that the problem lies in the “label” or diagnosis. However, far more problematic than categorizing or grouping differences, is when that label or term is assumed to indicate that people with ADHD are “less than”.

What most people do not understand is that ADHD is also intertwined with gifts of sensitivity, creativity, and spirituality. People with ADHD have a brain style, along with its memory, organizational and attentional challenges, is characteristically adventurous, great at solving problems, resourceful, innovative, resilient, willing to take risks, curious, imaginative, creative, passionate, intelligent, innovative, give’s definition to the term “out of the box thinkers” and much more.

The diversity of our brain styles is deeper than the color of our skin, and far more mysterious and miraculous than a label or diagnosis could ever encompass. The ADHD brain style is full of amazing contrasts that make it utterly beautiful. Just as the contrasts of the bald granite domes add lushness to the luxuriant meadows in nature, people with an ADHD brain style are brilliant yet often forgetful. Creativity often comes with a difficulty for following through. Despite an innate passion and unique perspective for life, people with ADHD live in a world that unfortunately focuses on their “negative” aspects or their challenges and rarely are the positive attributes of ADHD highlighted, appreciated or celebrated.

People with ADHD have contributed and changed the world in amazing ways, far beyond the narrow view of labels. Having ADHD is not less than or a problem to be solved, but rather possibilities waiting to unfold. Whether they were diagnosed or not, where would we be without the accomplishments of such people as Michael Phelps, Paul Orfalea, Founder of Kinko’s or David Neeleman, Founder of JetBlue Airways. How would our lives be different without the telephone, cubism, the airplane, impressionism, Hershey’s chocolate, chewing gum, the Great Gatsby, Fur Elise or Ford automobiles? What would it be like not to have discovered that the earth is not the center of the solar system, the opera “The marriage to Figaro”, electricity, the Americas, Yosemite or Disneyland…all discovered, imagined or created by people with a beautiful brain.