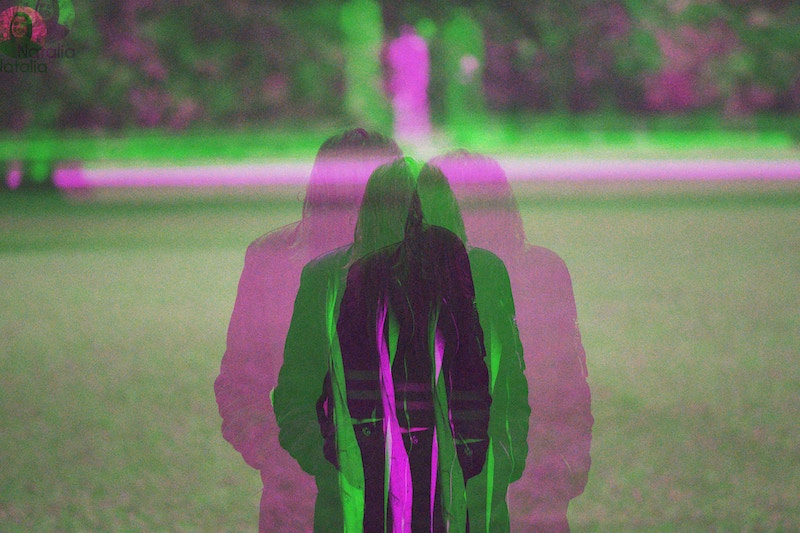 When someone is struggling with ADHD challenges, it is rare that ADHD is their only diagnosed mental health condition.  It has been established that other psychiatric disorders frequently co-occur with ADHD. Often these are called “co-existing conditions” or more dramatically “co-morbid conditions”. The occurrence of having more than one disorder is consistently observed in psychiatric research.  It seems that being diagnosed with ADHD makes it more likely that you will have other challenges as well.

How can you tell if you have ADHD plus another condition?  It can be difficult.  Psychiatrists and mental health specialists can help to clarify this through a thorough individual and family history.  Although some characteristics or symptoms may overlap with disorders, there is usually a preponderance of certain patterns of behavior that will help to identify the underlying cause.

Common conditions that may co-exist with ADHD:

Oppositional Defiant Disorder:  This condition is one of the most commonly misunderstood conditions associated with ADHD.  Typically, this diagnosis is given to individuals who have a pattern of defying the rules, and in some instances, physically acting out.  People with these types of behaviors are frequently overwhelmed with life or have very fixed ideas about how things are supposed to be.  These traits can translate into an inflexibility with how to do things along with becoming easily frustrated which is often seen by others as getting “emotional”, “upset”, “angry” or not being flexible.  With this disorder, understanding these underlying personality characteristics, working early with the individual and family, and seeking the services of other professionals to learn how to develop better coping skills is important.

Learning Disabilities:  The multi disciplinary approach of psychological and academic testing will help identify any co-existing learning challenges.  It may seem to be a “chicken and the egg” struggle.  Does the child have difficulty academically because the inattention is making it harder for him to learn?  Or are learning challenges making the child distracted and restless which looks like ADHD?  While it is true that treating ADHD does not solve the LD, the ability to remain seated, pay attention and have the patience in the classroom goes a long way towards learning.

Depression:  Depression, like anxiety, is one of the most common co-existing conditions with ADHD.  It is very common for someone to be diagnosed first with depression (around 50% of people with ADHD also have depression). Just as with anxiety, the experience of depression is often related to an underlying undiagnosed ADHD.  Some would say that at times having ADHD is just darn depressing! Again, if the depression is presenting the most troublesome symptoms, it may be treated first. As the depression begins to lift, it is easier to assess for the presence of ADHD as a separate diagnosis.

Substance abuse:  The impulsivity, social difficulties and tendency to self-medicate often make persons with ADHD vulnerable to substance abuse.  Approximately 20% of people diagnosed with ADHD may develop substance abuse problems. Despite this somewhat scary statistic, current research has shown that students diagnosed and treated earlier for their ADHD are less likely to develop substance abuse problems.  The people most at risk for abusing substance are those individuals who have gone undiagnosed and untreated.  Interestingly, prescribed medication (such as stimulants) is usually not the drug abused by persons with ADHD.  Typically, other substances (such as marijuana or alcohol) are used to self-medicate the restlessness, anxiety and “busy mind” that comes with ADHD. It is important to talk with children taking prescription medications about the difference between prescribed use and abuse.  If abuse does arise, family therapy is essential in order to understand the situation and begin to set limits.

Tourette’s Disorder:  Approximately 10% of people with ADHD experience the symptoms consistent with Tourette’s.  Tourette’s involves vocal (throat clearing or compulsive saying of certain words) and motor tics (twitching or more visible movements of various parts of the body).  ADHD symptoms are often diagnosed prior to or around the same time that tics are noticed. Characteristically, tics come and go over time and may alternate between different body parts.  Two of the most common areas to notice tics are with repetitive movement of the hands or face and mouth.  Tics tend to be at their peak in adolescence and milder in adulthood.  Recent data has suggested that stimulants can be safely used for persons with Tourette’s, although it is important to introduce medication with caution.  Some have a worsening of their tics; others find their tics unaffected.

Physical problems and accidental injury:  A child with ADHD needs extra safety measures in their home, long after most children have outgrown childproofing.  Accidental injury is common with attention difficulties, and impulsivity and is common in ADHD children.   Developing a trusting relationship with a primary care practitioner who knows the individual and the family that understand the somewhat “accidental prone” nature of children with ADHD is important.